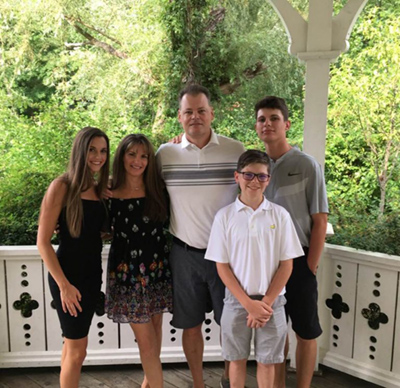 Patrick Kelly was the second of five children born to Patrick Sr. and Catherine Kelly and was raised in Grand Blanc, Michigan. After graduating Luke M. Powers Catholic High School he attended Michigan State University for his undergraduate studies. He then graduated from the University of Michigan Dental School in 1993 and immediately began working in the Downriver area.

He purchased the practice of Dr. Michael Steinberg in 1998 and in April of 2010 moved to a larger building which is now our current location at 4009 Fort Street. He credits the success of the practice to his caring and compassionate staff and the willingness of every employee to go the extra mile to make sure each patient’s experience is a positive one. 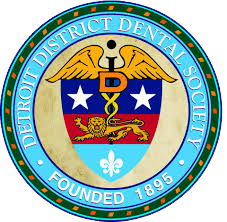 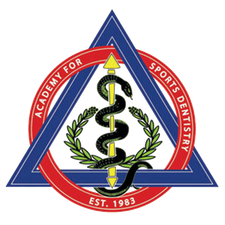 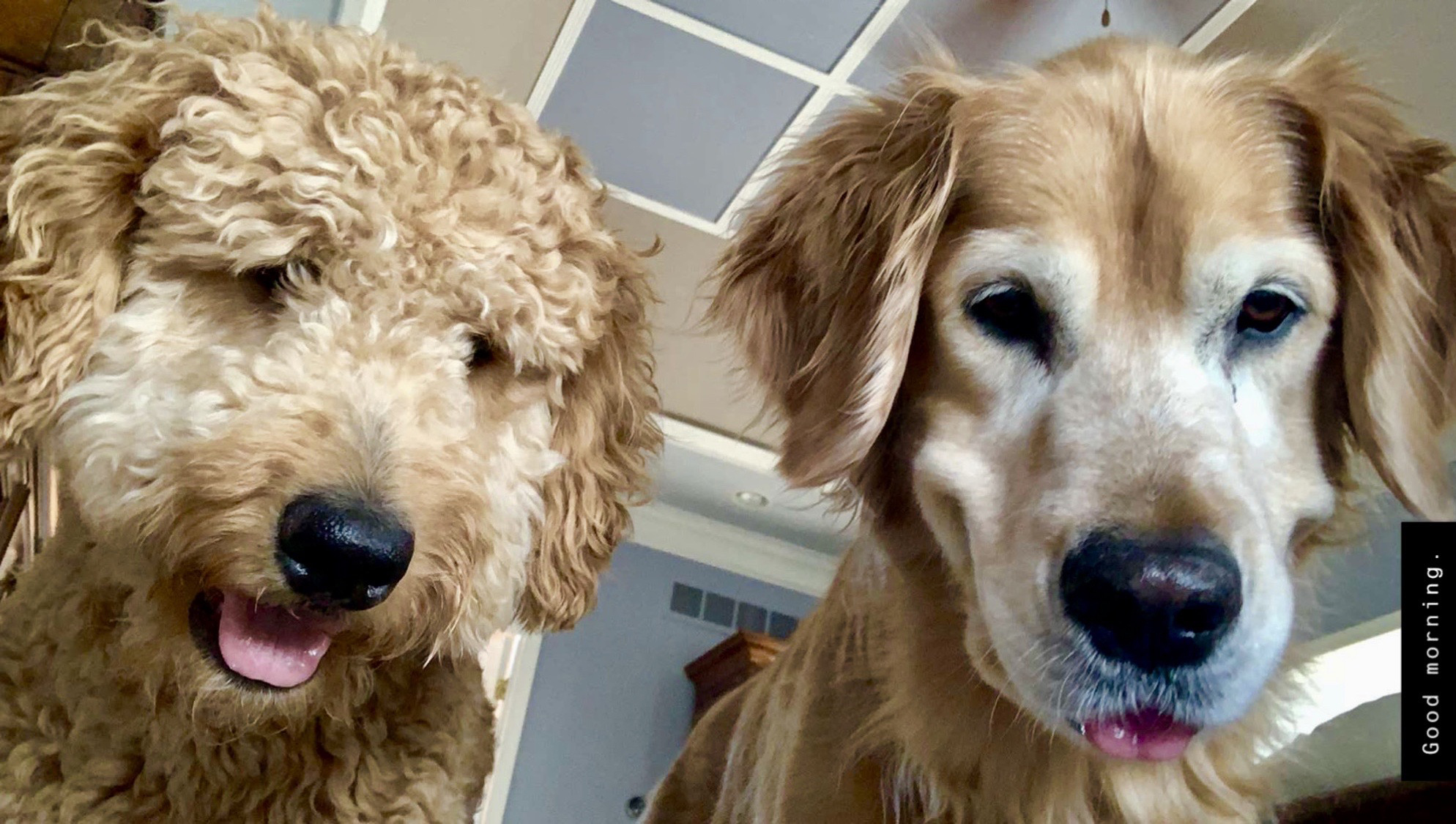